Have you seen our e-learning platform - hireful academy? 📚 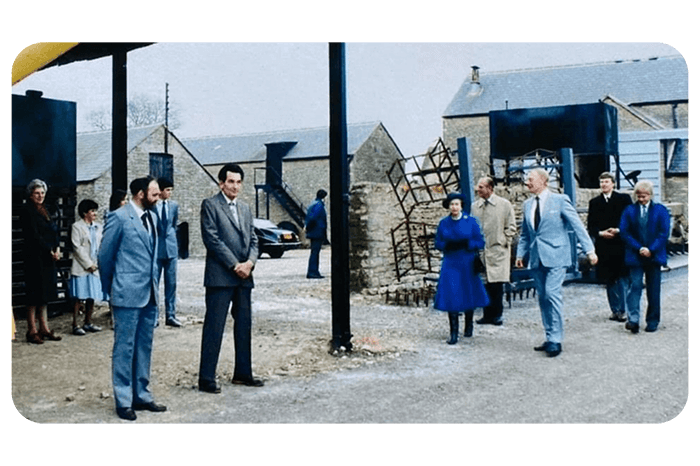 our tribute to the Duke of Edinburgh, Prince Philip.

It’s been 3 days since the announcement of the death of Prince Philip and along with the rest of the UK and world, here at hireful we’re paying our respects to the Queen and the Royal family at this time.

As always, news like this brings people together to reflect on past experiences and memories. And that’s just what happened for the locals at the village where hireful’s HQ is based, Strixton.

With some help from a few of the locals, we’ve discovered a photo from 36 years ago, where Prince Philip and the Queen visited the tiny farm village where we now operate from! Back then there was only a population of 25, can you even begin to imagine the excitement amongst the village on the day?

Some may think it’s a little far-fetched but there’s something moving about discovering that the Queen and her husband of 70+ years once walked where we now work every day. That’s why we wanted to share this photo with everyone.

The results from a poll in 2018, suggest that Prince Philip engaged in so many public appearances throughout his lifetime, that 22% of the UK population have said to have had an encounter with him. If you want a number on that, that’s a minimum of 13 million people that he has crossed paths with – unbelievable really!

Rest in Peace Prince Philip and thank you for the service you provided to our country, from all at hireful.

read our other news 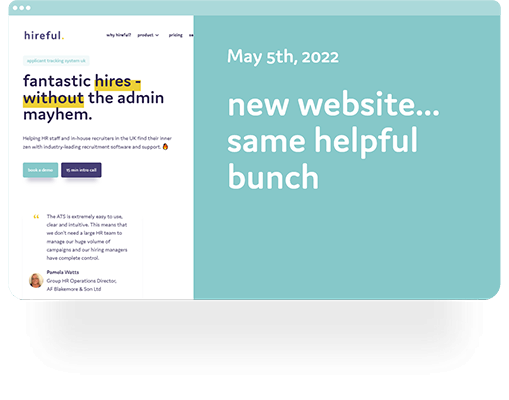 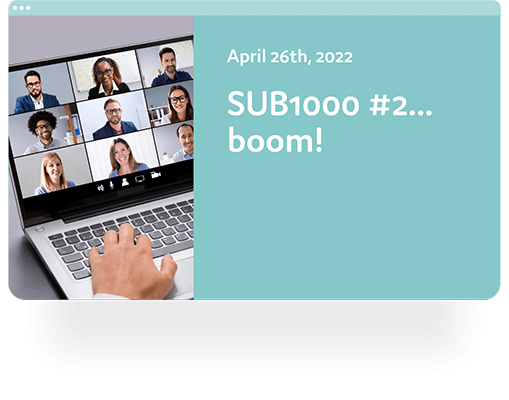 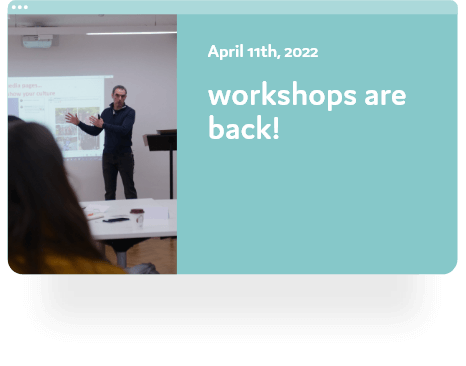 start to see the benefits of using hireful today 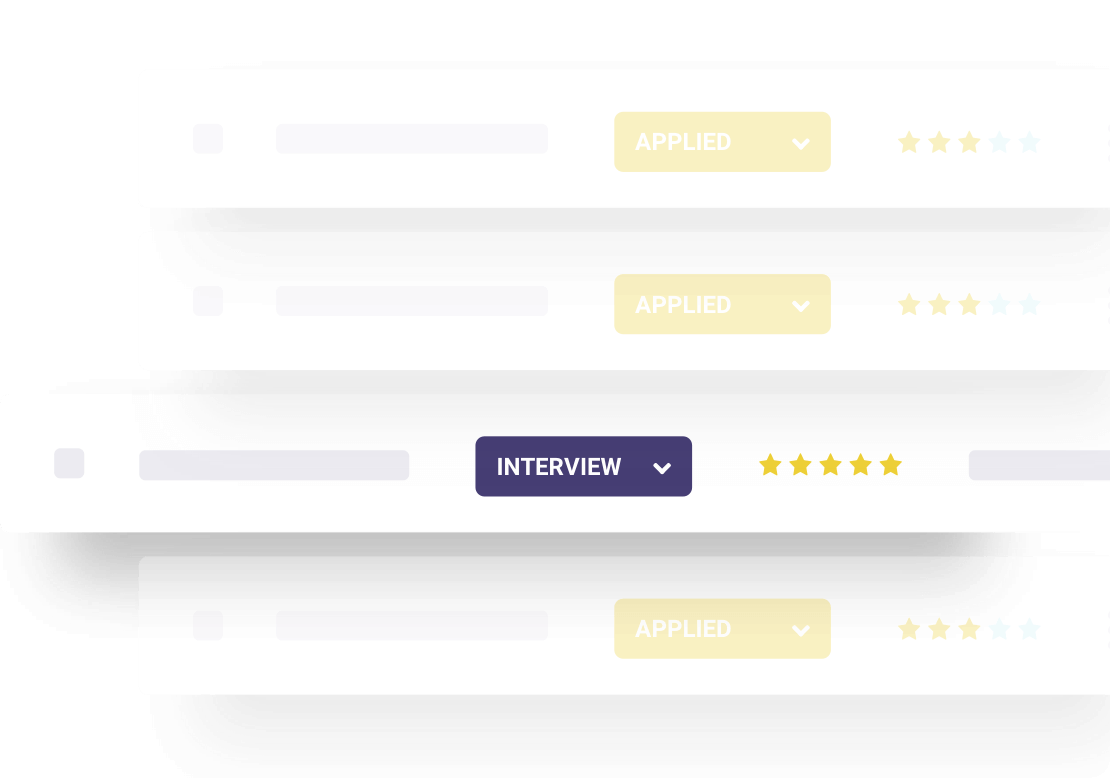 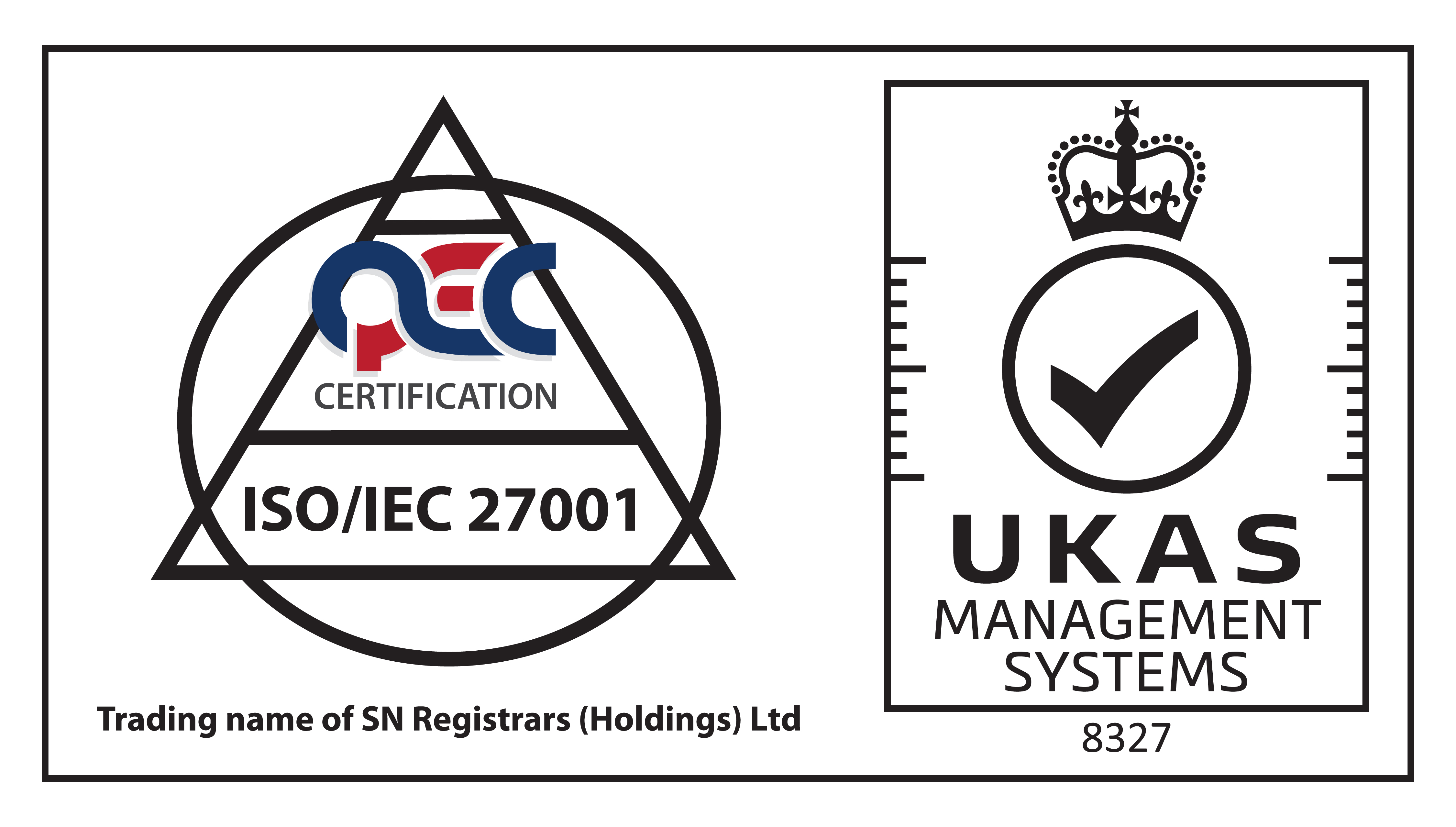 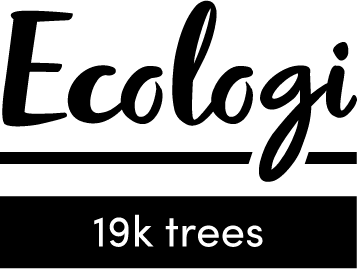